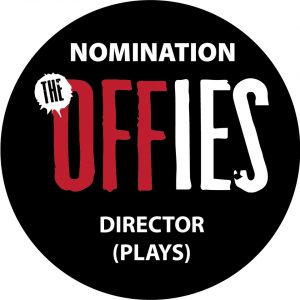 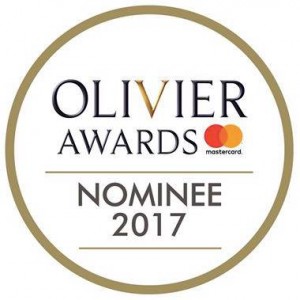 Max went to Thomas Tallis State School in Kidbrooke South-East London before going to Brighton University to study Theatre and Art. He then studied Theatre Directing at the Drama Studio London and further trained on the National Theatre Directors’ Course in 2007 with Lyndsey Turner, Nadia Fall, Christopher Haydon among others…

Max has taught MA Theatre Directing at Mountview under the leadership of Peter James with Ned Bennett and Rebecca Frecknall for the past 8 years. 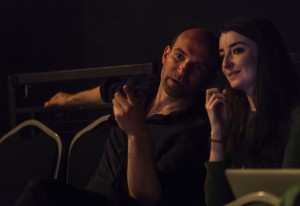 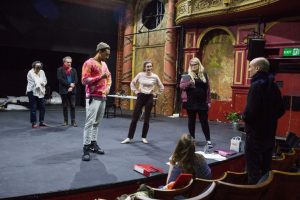